Over the past few Decades, we have witnessed the single greatest assault on LRH Tech and Policy in Scientology history.

In fact, we have seen the undermining of virtually every aspect of Scientology as originally developed by LRH, from how public are trained and audited to the running of orgs, the procuring of income, and how to study.

Each of these categories has been described and documented in detail in this and other articles on this website.

All of which leads to one key question: What are we as Scientologists going to do about it?

While there have been acts of great courage and integrity by a handful of individuals, too many have refused to act, or even to look.

This behavior is unacceptable by anyone who wishes to call himself a Scientologist: 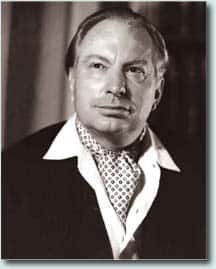 "The hideous thing is that people at large ...are not aware that anything can be done about anybody. The cop who gives you a ticket takes it in his normal stride that this is just the way it is. The hospital attendants who pick the remains out of the drunken driving wreck, the very best thought in various professions that should have to do with this, are all agreed that there is nothing you can do about it.

Now someplace along the line, some group had to take over the responsibility of turning the tide of this course of thought. That's Scientology.”

"A Scientologist is one who controls persons, environments and situations.”


"New definition: A Scientologist — one who is not a victim.”


As with all instances of evil on this planet, excuses for failing to act within our own group have been far too frequent:

"Evil takes a bit of confronting.

People who want desperately to “have no trouble” often won't confront and handle trouble.

Murder is murder. It occurs. A murder is not a frightened wish it had not occurred. It occurred. Somebody did it. There's the body.” 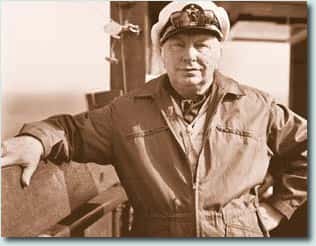 Some staff and public defend themselves by claiming that they are simply following orders.

LRH’s response to them is just as simple:

"IT DOES NOT RELIEVE ONE OF RESPONSIBILITY WHEN ONE EXECUTES A DESTRUCTIVE ORDER. The one who follows it is in fact far more guilty than the issuer, since the one following it is right there, able to OBSERVE, whereas the issuer may not be.”

Others point out that those who carry out these destructive orders are not badly-intentioned, but only PTS and overwhelmed.

This is often true. It is equally true that they are playing with spiritual fire — the results of which can destroy them:

"A PTS person generally is withholding himself from a Suppressive Person or group or thing.

Toward that SP person or group or thing he is a robot!”

"That is the mechanism of suppression — overwhelming a person.


“Get overwhelmed enough by something and one suddenly starts to like it.

It's a harmonic on the joy of being eaten.”

Still others claim they can't tell what's right or wrong because they don't know policy.

This excuse doesn't fare any better:

"Ignorance of policy is no excuse. We simply don't allow it."

But far and away the most common reason given by Scientologists for not speaking out against flagrant squirreling within their own Church is the belief that doing so would be too painful to them personally. This is usually expressed as a fear of the Church using their pc files against them, potential disconnection from friends, family, or business associates, or even an SP declare. 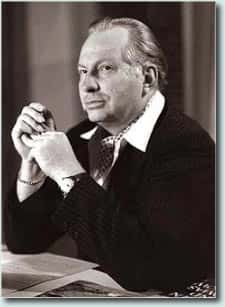 "Don't you dare lose your nerve.

...And that's what you're playing with when you say, 'I haven't got enough nerve'. The only really vital possession which you have is
your self-respect.”

As far as what to do, there is no one answer. It can be as simple as withholding your hard-earned money from an organization which has clearly gone corrupt, to a public proclamation of your own observations, to any of various gradients in between. This is a personal decision based on your own conscience — the very basis of ethics:

"Ethics is that which is enforced by oneself, his belief in his own honor, and good reason, an optimum solution along the eight dynamics.”


"ETHICS consists simply of the actions an individual takes on himself. It is a personal thing. When one is ethical or “has his ethics in", it is by his own determinism and is done by himself.”


No matter what you decide to do, there are two key points to keep in mind.

The first is that you do something: 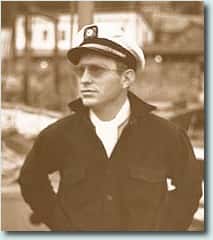 "You have to have some responsibility on the remaining dynamics or you are not alive at all.

...The wrong thing to do about any given circumstance or situation is to do nothing.

...Mark it up on the time track, week by week. Somewhere up the line, because you did nothing, that same situation is going to go 'Whap!'

...How did you get to be just you that can't do anything about it?"

By not doing anything about it.

Someday, sooner or later, anybody has to turn on the devils that pursue him... You can turn with processing, but you can also turn with living. By what? By doing something about it.”

The second is that you do it now:

"You'll find in any spontaneous actions where you've done exactly the right thing, you didn't sit around and think about it, you just acted.


Contrary to the wishes of those who corrupt the tech and pervert policy, the situation is well within our power to resolve:


"Any thetan has the potentiality of doing anything to correct anything anywhere. And he knows it.

What he does every day is the sin of omission in that he doesn't straighten it all out.”


"You yourself, all by yourself, could actually change the world — and don't think you couldn't.

...If people have to work this hard to convince you you can't change everything around, it must be that you have some danger in doing so, see?”


"There doesn't happen to be any such thing as failure.

...Of course you all want to agree there's such a thing as failure so that you can have a reason to fail so you won't have to be cause.

...There's no excuse for any failure that ever occurred anyplace in history except this — there was just not quite enough carry-through and push-through.”

"There are no barriers on our path except those we make ourselves.”

Of course there will always be those who continue to aid and abet in the squirrel activities of COB and his minions.

LRH left no doubts as to what he thought of such people:

"In a hurry to get something accomplished, someone skimps on the usual, on-policy procedures and routings and soon his improvised (squirreled) “handling", tolerated by others, becomes “the way it's always done around here". And crash goes that area.

...Such actions are suppressive. They are HIGH CRIMES. And they carry the same penalties as the suppression of the technologies of Dianetics and Scientology auditing or training — a condition of TREASON...”

"Treason is defined as betrayal after trust.” 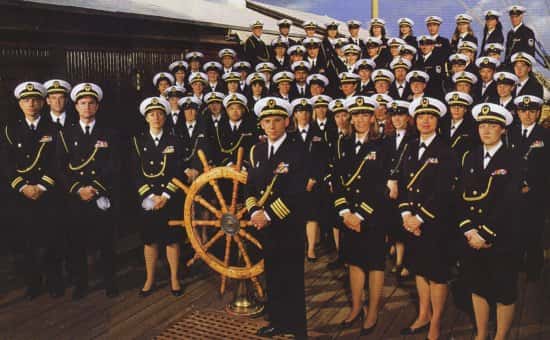 "Anyone who doesn't wear his hat in a group and doesn't do his job is obviously dramatizing a death wish for the group.

...Such a person is covertly murdering his fellows."

"By their actions you shall know them, whether bad or good, whether on another’s side or ours.”


It is to all those on our side that this article is addressed.

If we don't take responsibility for those who refuse to follow their conscience and act, none of us will make it:

"Man cannot be free while there are those amongst him who are slaves to their own terrors.”

Ultimately, whether we like it or not — and whether it's easy to confront or difficult and at times even painful — there is a price to pay if we are to preserve the legacy of tech LRH spent a lifetime developing so we could go free: 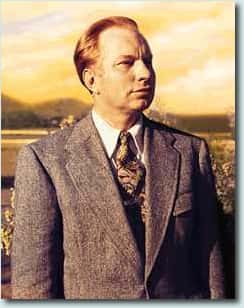 Constant Alertness,
Constant Willingness to Fight Back.
There is no other Price.”

Tape: The Things of Scientology
Anatomy of The Human Mind Course
31 Dec 1960