‘… the root of every bad condition …’

Devastating as the effects of wrong Whys and arbitraries are, however, they are not in and of themselves the root cause for the crash in training.

There is an underlying factor which explains why so many wrong Whys would be found in the first place — and why, even after statistics fail to revert, those Whys would continue to be enforced.

This same factor explains why orgs are now rampant with out-tech — and why years worth of knowledge reports written uplines regarding this out-tech continually fail to resolve it.

According to LRH, this underlying factor is always present when stats are down:

"A senior executive is soft in the head if he thinks statistics just stay down. They are always HELD down hard.

Emergencies don’t just happen because someone is idle. Emergencies are made — actively. It takes a lot of counter-effort to jam an org’s flows — if you don’t believe it, then measure it by the effort you exert trying to get things going. What’s pushing back so hard?

Emergencies are made. They don’t just happen. And any hearing in an area where statistics just won’t come up will reveal not mere negligence but actual crimes as well."

"If one is putting heavy effort into pushing a graph up and it won’t go up, then there must be a hidden counter-effort to keep it down." 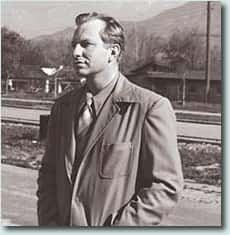 "If correctly reported outnesses that threaten the org are NOT corrected, then one assumes that suppression exists."

"Indifferent leadership, even inaction can’t drive a statistic down. Only active suppression can." 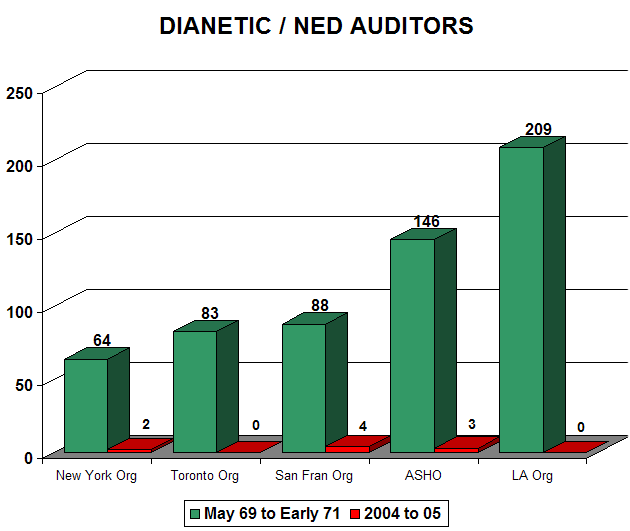 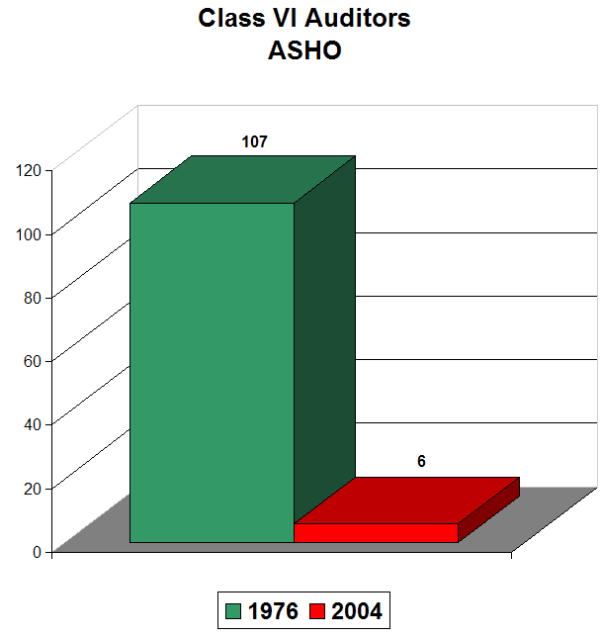 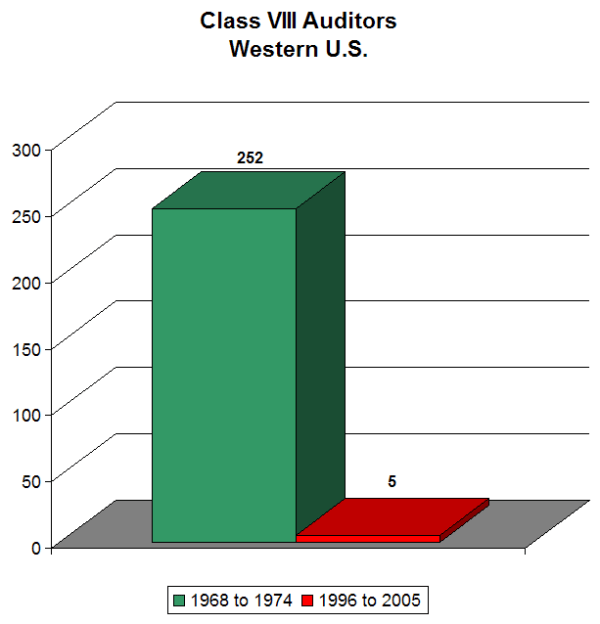 "AT THE ROOT OF EVERY BAD CONDITION WILL BE FOUND A SUPPRESSIVE PERSON."

Anatomy of the Spirit of Man lectures
“What Scientology is Doing,” 6 June 1955

"And the higher on a command line the power is drawn from, the wider area the alter-is covers."

"There are people who suppress. They are few. They often rise up to being in charge and then all things decay. They are essentially psychopathic personalities. Such want position in order to kill.

… They arrived when they arrived, in charge of things, because nobody when they were on their way up said 'No'. They are monuments to the cowards, the reasonable people who didn’t put period to them while they were still only small bullies and still vulnerable."

Anatomy of the Spirit of Man lectures
“What Scientology is Doing,” 6 June 1955


"We can stand in the sun only so long as we do not let the deeds of others bring the darkness.”